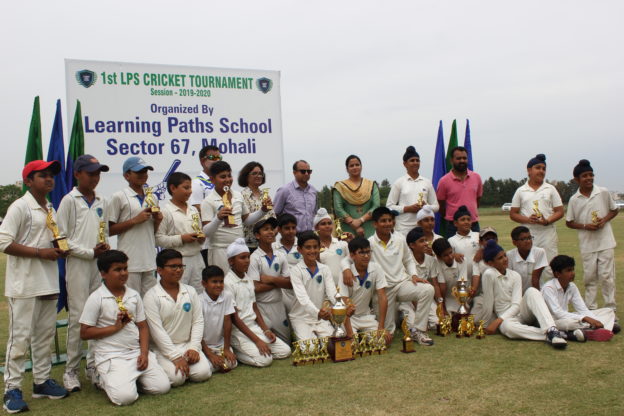 LPS hosted its 1st  Inter School Cricket Tournament from 8th April to 15th April, 2019 . 8 teams from the tricity participated in this tournament. LPS lifted the inaugural LPS Under- 13  Boys cricket tournament after outclassing  Smart Wonders School by 61 runs. Manthan Sharma was declared the ‘Man of the Match.’ Parth Sharma was declared the Best Batsman and Namit Veer as the Best Bowler of the tournament.