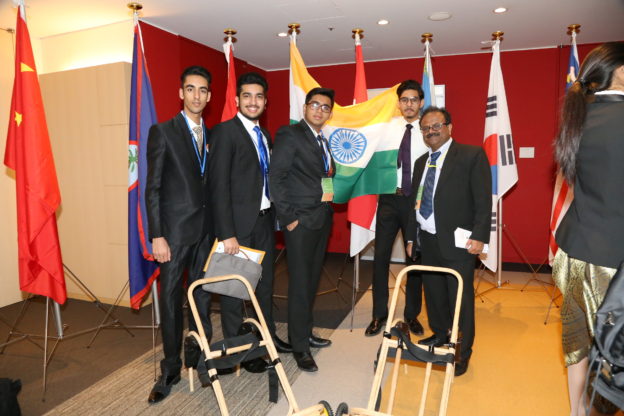 LPS students are running their first venture – Helper’s Hague, a JA Student Company which is engaged in the manufacturing and selling of ‘Load carrier device’ named ‘Cool-e’, for laborers in construction industries.

In the event, 19 JA student companies from Asia Pacific countries will proudly present the results of the enterprise and learning experience. They will appear before a panel of Judges who determine company performance against the awards criteria as compared with other JA Companies.